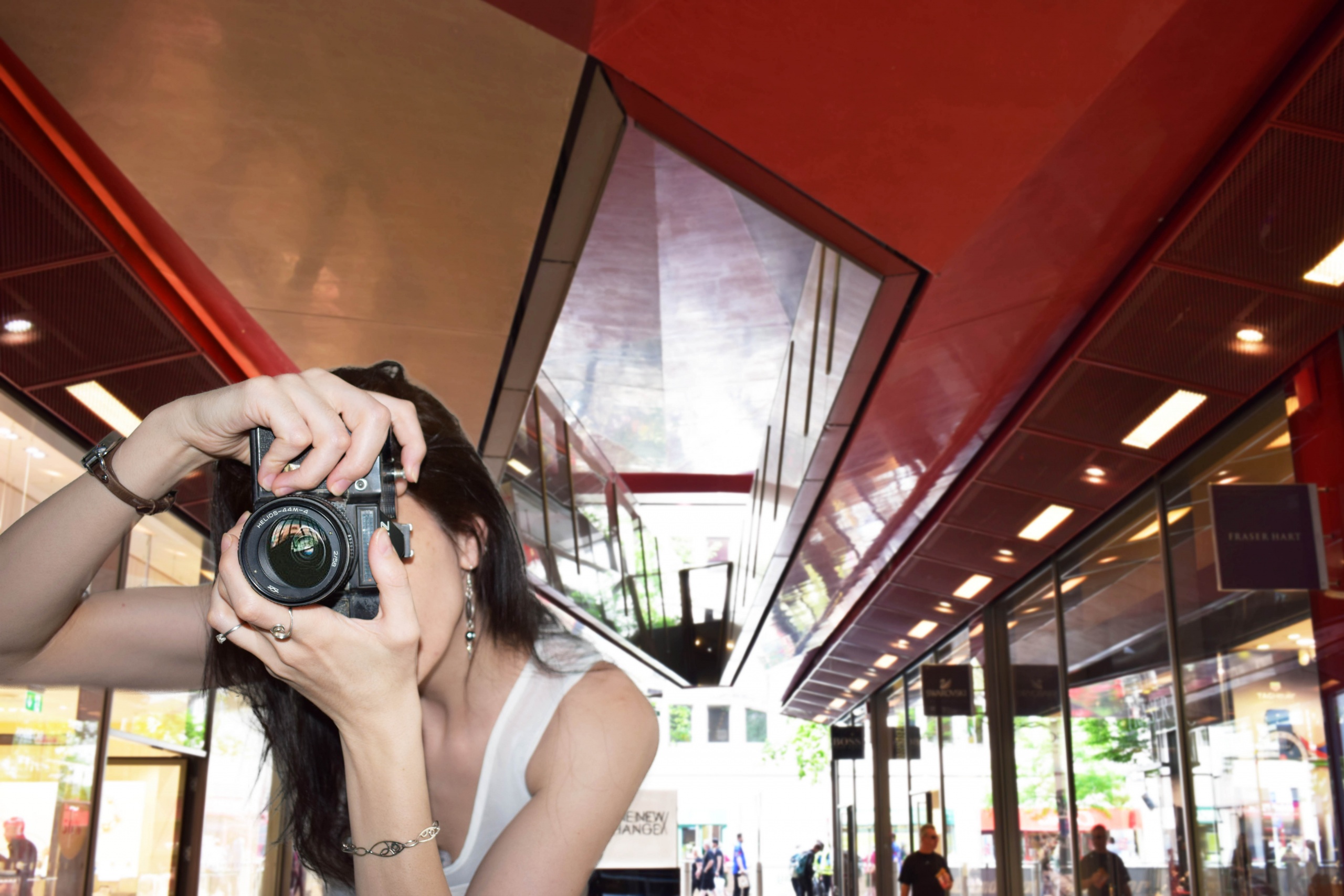 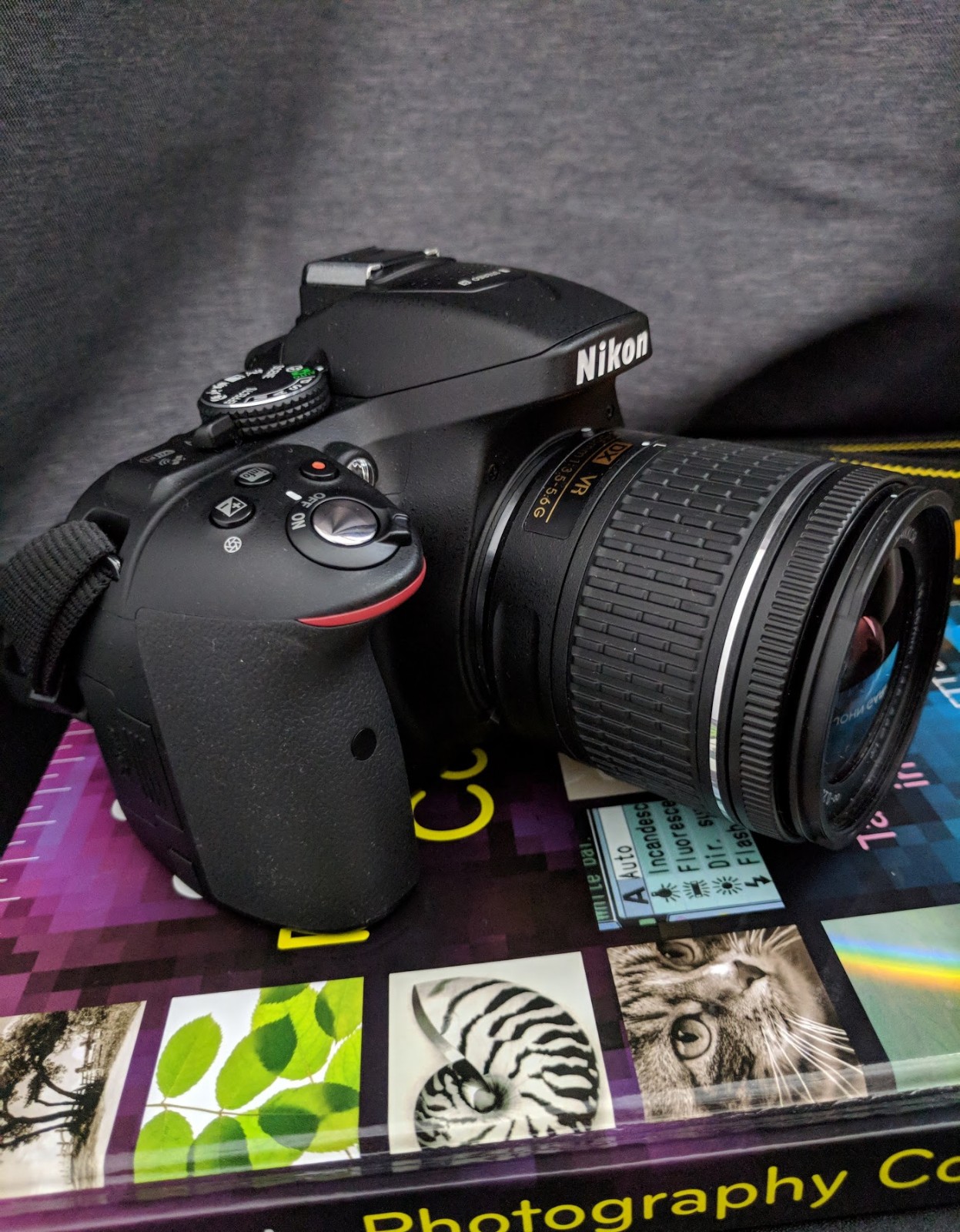 I will give you some information about the Story of Photography! Enjoy!

” The history of photography, in terms of the understanding that light passing through an aperture can create an image, is a long one.

However, it is only in relatively recent decades that photography has become ubiquitous. It was the Greek philosopher Aristotle who first noticed the phenomenon that light rays converge to pass through small holes and, on striking a surface behind them, produce an inverted image. However, it was not until the 16th century that the camera obscura came into use.

This consisted of little more than a darkened room with a hole in one wall so that an image of the outside view was projected on the wall opposite the hole. The pinhole cameras that are still used today by a growing band of adherents are in fact a miniaturized camera obscura.

Who succeeded in making the first photograph is still argued over. In France, Joseph Niepce and Louis Daguerre collaborated in experiments in photography, but it was only in 1839, after the death of Niepce, that Daguerre published his technique.

Around the same time, in England, William Fox – Talbot invented the first negative/ positive process. It was then possible to make any number of prints from negative – basically the same process that we use today.

Photography took off with an enthusiasm in the Victorian era that is hard to imagine today.

By 1853 New York alone had 80 studios, while London and Paris had similar numbers. Outside the studio environment, the effort that was required in those early days when photographers set out to record our world would seem extraordinary to use today, when we can just throw our cameras over our shoulders or slip them in our pockets.

The early traveling photographers needed a horse and car to carry the very large and heavy glass plates and light-sensitive emulsion uses to coat them in a light-proof tent, plus the tripod and heavy wooden cameras. Some of these photographers, the equivalent of the photojournalist of today, carried 45 kg of gear in backpacks up mountains and into the war zone. Men such as Mathew Brady, who recorded the American Civil War, were tough and talented people.

Although this technology seems very crude and clumsy compared to the DSLR photography of today, our forefathers produced a great archive of pictures of beauty and extraordinary technical quality. The glass plates and, later, 10 x 8 -inch film negatives were capable of recording exquisite detail and tone, but by its very complicated, expensive, bulky and time -consuming nature photography remained something largely beyond the reach of the general public.

The revolution that gave photography to the masses was in 1888, when George Eastman, through his Kodak company, marketed a camera loaded with film to take 100 pictures. When all were exposed the camera was sent back to Kodak for processing and printing. Kodak’s slogan “You take the pictures and we do the rest” was a sensational success.

Once the color negative film was invented, the photographic world was transformed and people set about documenting their everyday lives, recording holidays, parties, and portraits.

The most recent technological leap has of course been digital photography, which has democratized the medium still further by making it both easier and cheaper.

Nonetheless, no matter how far photography evolves, the same principles will apply – it is the confluence of light, a lens and a creative mind that will bring about great images”. 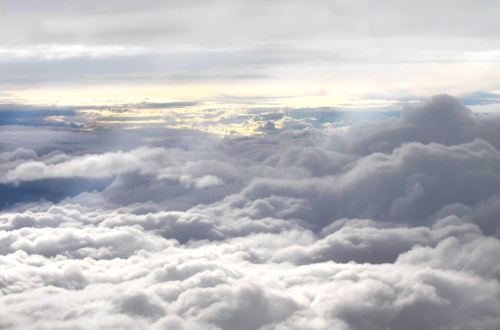 Love Your Life – Choose to be happy 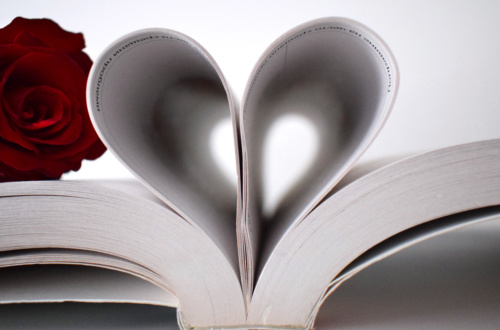 The contrast in the photographs 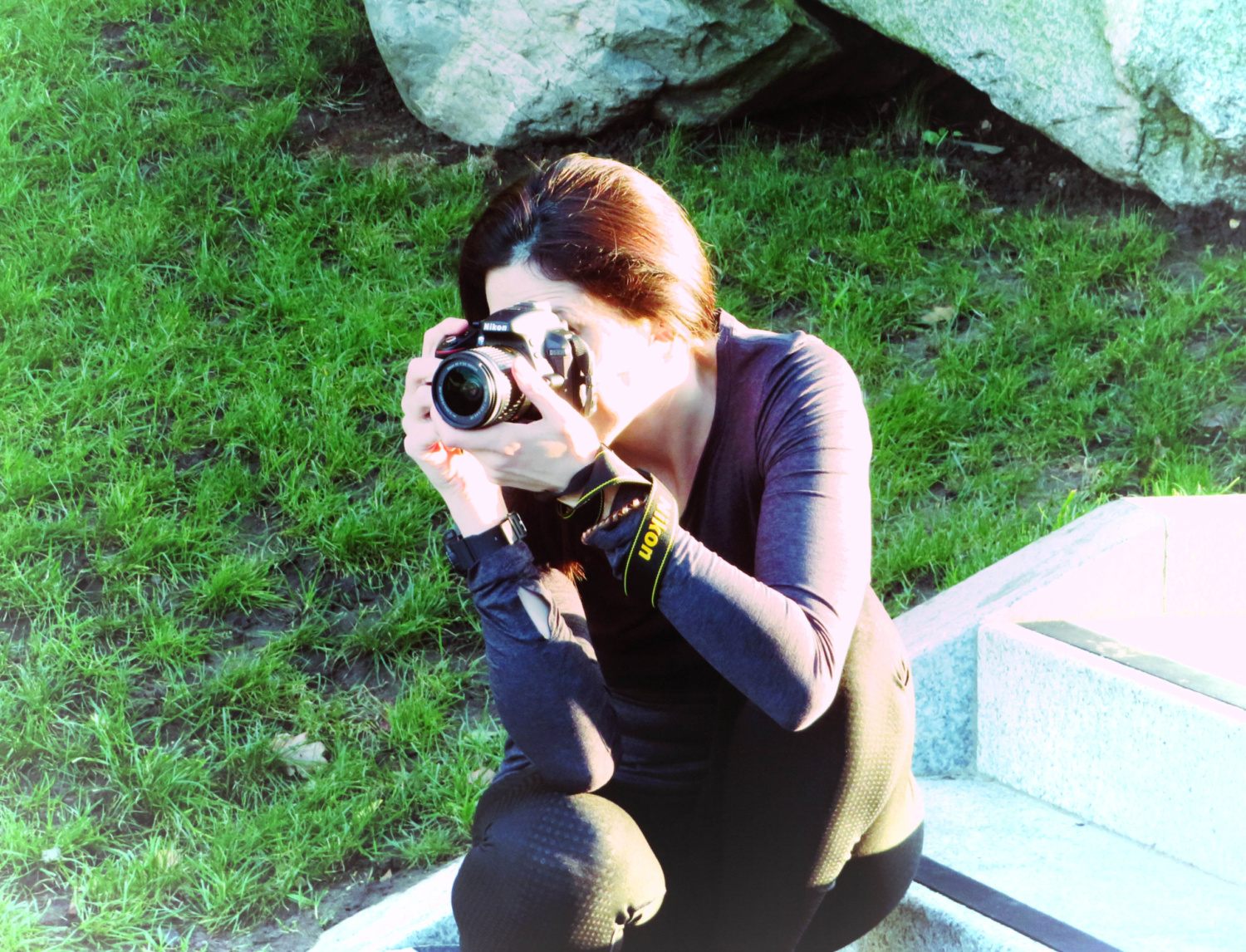